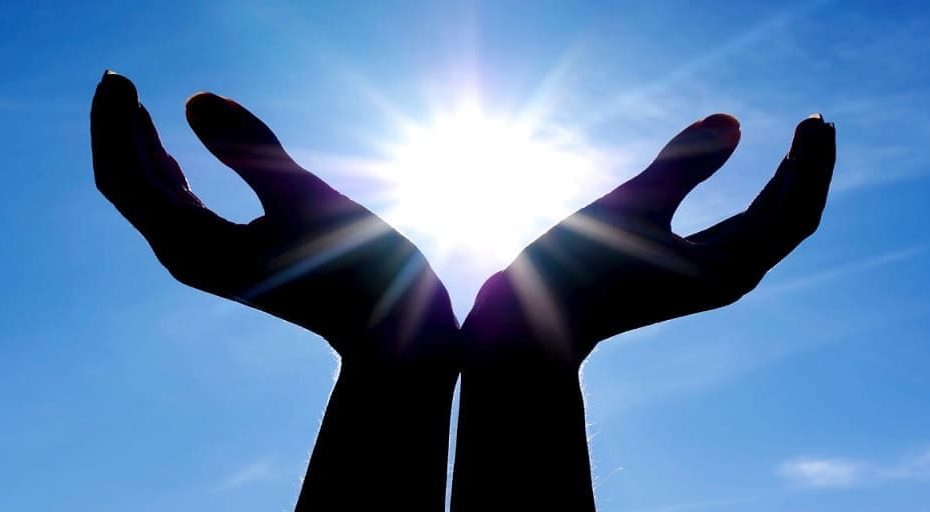 Religion creates a certain system of construction in a sort of institutionalizing. It has a lot of people believing them in orders to access a higher self or God, or higher creator of divinity that one must move through these systems that the religious constructs a setup and establish.
There are many Religion in the world, which we take as a building which has many floors but the building is one. So every religion has its own religion books but in the majority, the same things are defined as different ways. it’s different from Spirituality.

What you know as a Religion in a world today is just somebody’s belief system. Somebody believe God is round somebody believes God is square, somebody believes God is with hands, If I believe God has no hands and go to a temple where an idol is placed of a God has four hands and cut out hands with no intent to damage god just to make him the way he really is without hands because I believe God has no hands. next day people want to cut off my hands, simply because people believe one thing and I believe in something else. as long as people believe in something conflict is inevitable. when I believe what I believe is right, I will try to manifest it, I will try to make it a common thing everywhere. once I believe what I believe is the truth naturally I will try to impose it to other people. I don’t call it imposition I call it saving you from ignorance. but you will get hurt because any imposition hurts. when you resist I will use other methods to put it on you. Religion is not about a belief system all religions started as a method to turn inwards. it is an inward step which is taken only by an individual. it is a very intimate thing. it can only be concerned with you, nothing to do with anybody else. we want to do our religion on the outside world it cannot be done in the outside world. If you become truly religious you must be beyond any conflict, both inside and outside. but a religion in the world is the most conflicting subject because If you have to take an inward step it is very difficult to do because you have to transform yourself. If you believe something you don’t have to transform yourself. Everybody is following their belief in the outside world. that’s the reason for the conflict. and when you really started being religious you will be free from every conflict inside or outside and there your Freedom begins.

Tags:freedom of religionreligion and spirituality