Difference between Mind and Brain 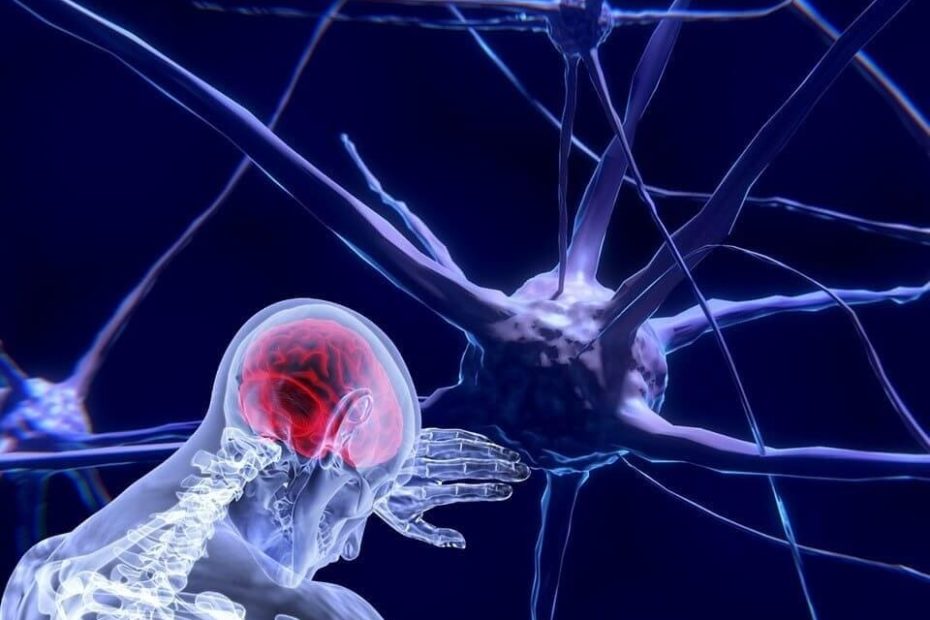 How Our Brain Works?

If you sit quietly for five minutes and watch your brain second by second you will see that you are thinking almost non-stop. Now, this thinking is totally irrelevant; you do not need these thoughts at the moment because you want to just sit quietly. Probably 98% of our thoughts are superfluous; only 2% thinking is useful or even less than that. These thoughts keep dancing in the head all of the time, loading the brain with tremendous work. I feel that it is symptomatic; it indicates that humanity is suffering from a major disorder. If the brain is busy almost all the time weaving irrelevant patterns of words, surely it has no time or energy to shoulder its responsibilities.
The problem is enormous and yet we are rarely aware of it. Nature has been perfecting the human brain for millions of years; it is the only kind of brain which can explore the depths of reality. And yet we use it so irresponsibly.

The major difference between Mind and brain is that brain cannot exist without mind but Mind can exist without the brain. Most living forms have neither brain nor nervous system; they have access to Mind though. The brain is a material entity; it can be weighed and its cells can be counted. It is linked with the body through the nervous system, and the two together take care of the complex chemical communications within the organism. they also process the impressions that our senses receive from the world and thus play an important role in perception. The human brain has a level of complexity unmatched by any other known system, natural or man-made; the best computers made so far prove to be utterly dull compared to a human brain. “The structure of the human brain is enormously complex”, says Fritjof Capra :

It contains about ten billion nervecells (neurons), which are interlinked in a vast network through 1000 billion junctions(synapses). The whole brain can be divided into subsections, or subnetworks which communicate with each other in network fashion.

On the other hand, Mind is not a thing; it is not a material entity. The mind seems to exist in a mode which requires neither space nor time; it is a field of energy simultaneously present everywhere, working through every cell. This implies that the universe is intelligent since Mind is pure intelligence and this intelligence is simultaneously present throughout the universe all of the time. The mind can be envisaged as a field(like the electromagnetic field ) beyond space and time, and yet operating through space and time. The mind operates through the brain, but it also operates without a brain. If an organism does not have a brain, Mind functions directly through the cells of the organism. It seems that humanity has refined its brain way beyond the biological needs for survival. This amazing refinement seems to be responsible for the glory and misery of humanity.

When this brain is used properly, we have Buddhas and Einsteins; but when it is used irresponsibly we have World Wars and environmental degradation.